A rich Texan walked into the offices of the president of a small Texas college and said, “I’d like to donate a million dollars tax free to this institution. But there’s a condition; I would like to have an honorary degree.”
The president nodded agreeably, “That’s not a problem. We can certainly arrange that!”
The rich man then added, “An honorary degree for my horse.”
“For your horse???”
“Yep, you betcha. She carried me for many years and I owe her a lot. I’d like to receive a Tr.D., a Doctor of Transportation.”
“But, we can’t give a degree to a horse!”
“Then I’m afraid I’ll have to take my million dollars to another institution.”
“Well, wait a minute,” said the president, seeing the million slip through his fingers, “let me consult with the school’s trustees.”

A hurried trustee meeting was brought to order and the president related the deal and the condition. All of the board reacted with shock and disbelief, except the oldest trustee. He appeared to be almost asleep.

One trustee snorted, “We can’t give a horse an honorary degree, no matter HOW much money is involved.”
The oldest trustee opened his eyes and said, “Take the money and give the horse the degree.”
The president asked, “Don’t you think that would be a disgrace to us?”
“Of course not,” the wise old trustee said. “It would be an honor. It’d be the first time we ever gave a degree to an ENTIRE horse.” 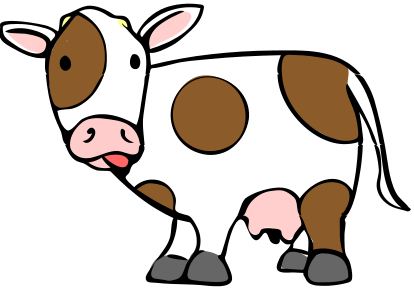