Short for Security-enhanced Linux, SELinux is a Linux variation that can be fully integrated into the Linux 2.6 kernel series and also several Linux distributions. SELinux has no concept of a root user, instead it includes enhanced security functionality through enforced mandatory access controls (MAC). SELinux was created by the National Security Agency as an example of how mandatory access controls, which can confine the actions of any process, can be added into Linux.? It was released to the open_source.html development community in 2000 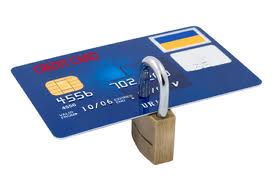 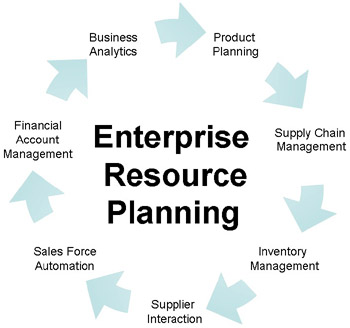 The Basics Of ERP Implementation