(2) In networking, a token is a special series of bits that travels around a token-ring network. As the token circulates, computers attached to the network can capture it. The token acts like a ticket, enabling its owner to send a message across the network. There is only one token for each network, so there is no possibility that two computers will attempt to transmit messages at the same time.

(3) In security systems, a small device the size of a credit card that displays a constantly changing ID code. A user first enters a password and then the card displays an ID that can be used to log into a network. Typically, the IDs change every 5 minutes or so.

A similar mechanism for generating IDs is a smart card.

(4) Another word for USB flash drive. 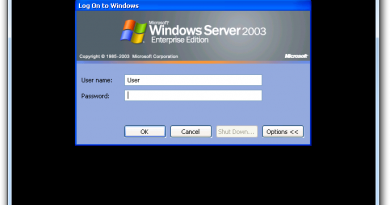 The terminal server has exceeded the maximum number of allowed connections